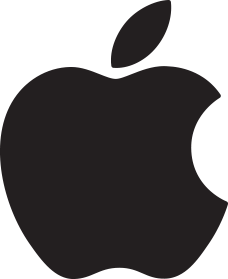 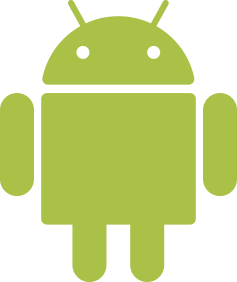 Our application is available for the native iOS and Android systems utilizing the best programming languages on their given platforms.

Swift for iOS and Kotlin for Android

Kotlin is Google’s most widely supported programming language in the Android ecosystem, and it is constantly improving according to the newest technological needs and possibilities.

Swift is the iOS platform’s most modern programming language which Apple launched in 2014, and it has been improving and expanding ever since then. 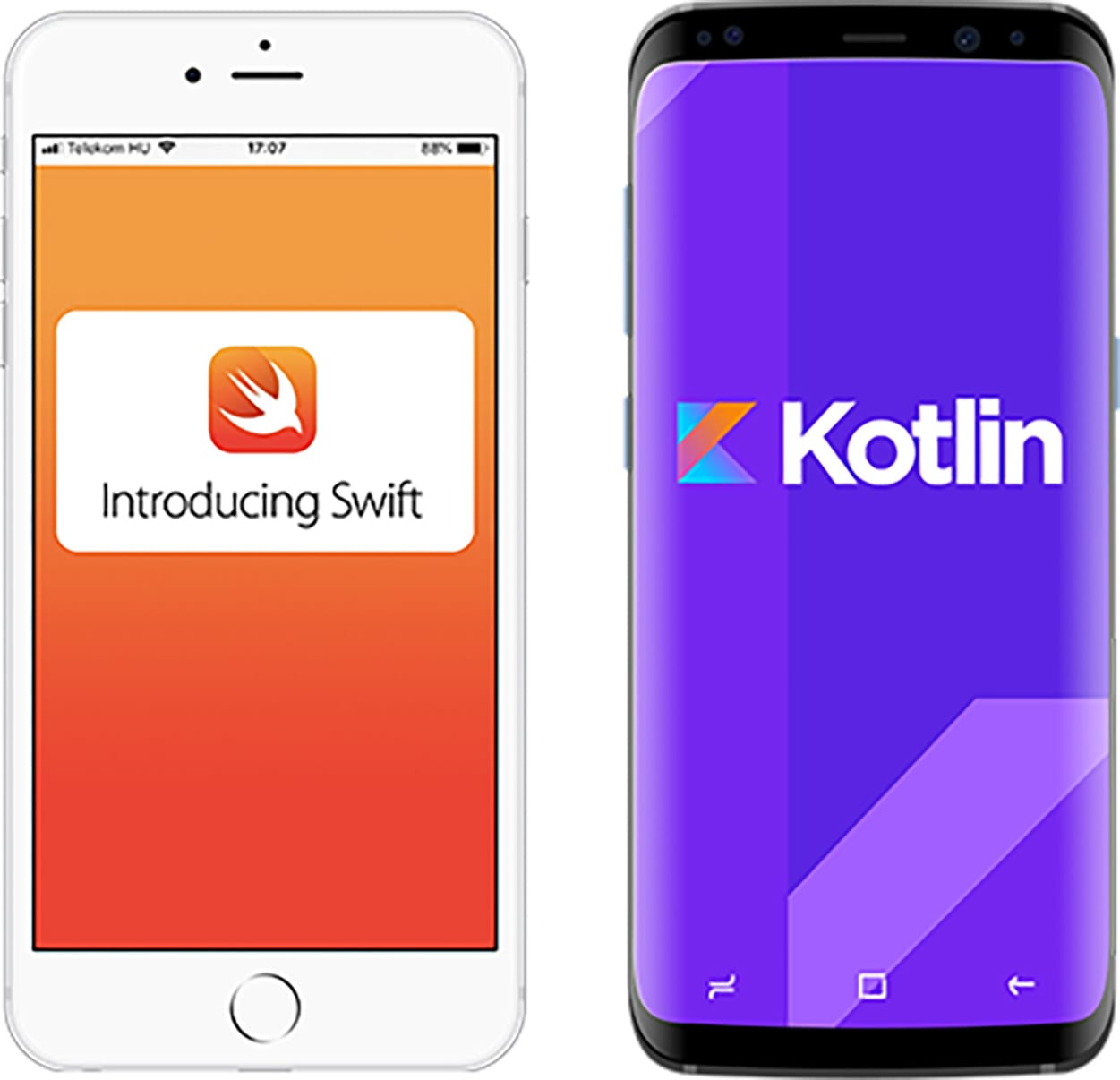 Seamless integration with the most popular webstore platforms

Do you want to try it free?

Try out our demo app to get know it better.

Give me the demo for FREE
No Thanks, I don't need more conversion